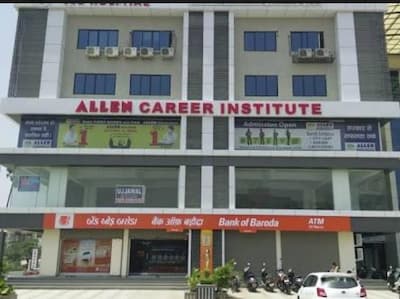 However, there was newness in the paper as more questions were asked from Assertion-Reasoning. Such questions used to come in the AIIMS exam earlier. After which it was asked in biology in the NEET exam. Similarly, this year, questions of Match the Columns were asked more. Such one or two questions were also asked till last year.

There is an objection to one question each in the three subjects Physics, Chemistry, and Biology. One question from the Electro-Chemistry topic in Section B in Chemistry should have an answer of 1.05 which was printed 10.5. Similarly, in section A in Physics, in the question of Modern Physics, the data was given wrong. Again, in Biology, all the options were correct in the question of Plant Entomology.

Similarly, in a question, the answer was not in the option. Overall paper was challenging and lengthy as compared to last year. It took more time for the aspirants to attempt the paper.