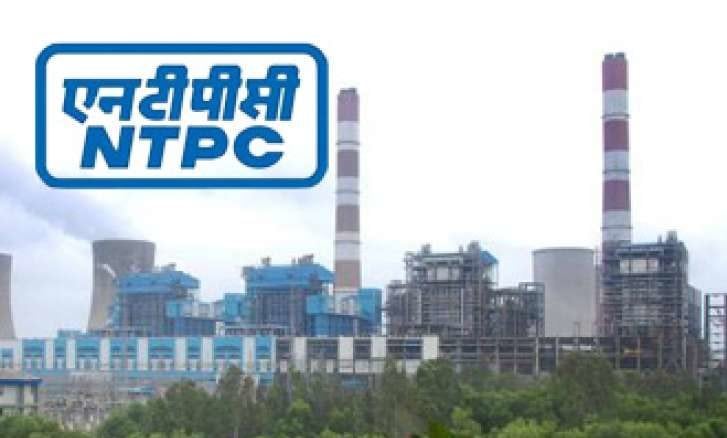 New Delhi: State-owned NTPC Limited is likely to discontinue its 7.4 GW of pre-construction thermal power capacity, Institute for Energy Economics and Financial Analysis (IEEFA) has said in a recent report. NTPC’s recent announcement that it will stop pursuing new greenfield coal-fired power projects is part of an ongoing strategic shift into renewable energy (RE) by India’s largest thermal power generation company. NTPC’s long-term target of about 32 gigawatts (GW) of renewables by 2032 — 24.6 percent of its total planned capacity of 130GW — makes it a key player driving the electricity sector transition, in line with the government’s ambitious goal of 450 GW of renewables and hydro power by 2030, said IEEFA in the report.

In August 2019, NTPC announced it planned to set up a 5GW ultra-mega industrial solar park in Kutch, Gujarat, with an investment of Rs 20,000 crore.

Then, amidst the gloom of the economic downturn exacerbated by COVID-19, came the positive news that the Gujarat government is starting the land allotment process for a massive 42 GW ultra-mega renewable energy park in Kutch. When fully commissioned, this will be the world’s largest renewable energy facility, 20 times the size of the world’s current largest operational one, Rajasthan’s 2.2GW Bhadla solar park. Reportedly, NTPC will be allotted 10,000 hectares of land for its planned 5GW ultra-mega solar park in Kutch as part of the larger 42 GW of planned capacity by the Gujarat government, said IEEFA.

It currently has 2.3 GW of renewable energy capacity under construction. When commissioned, this will take NTPC’s renewables portfolio to 3.3 GW.

NTPC, along with Solar Energy Corporation of India (SECI), has also been playing an important role in facilitating renewable energy tenders by acting as a guarantor between renewable power producers and distribution companies (discoms).

The company also plans to gradually expand into electric vehicle charging infrastructure as the electrification of transport creates a convergence between the power and transportation industries.

However, while expanding into renewables NTPC will also continue to deliver thermal power for decades to come. As of August 2020, it has 52.9 GW of coal-fired capacity operational — a quarter of India’s total coal-fired capacity. FY2019-20 saw NTPC commission 3.4 GW coal-fired capacity against its target of 5.2GW. In July, it also added 0.8 GW of Unit 2 of Lara Super Thermal Power Project in Chhattisgarh.

The addition of new coal-fired capacity amidst no growth in power demand during FY2019-20 cannibalised performance of NTPC’s own capacity. Based on reported Plant load Factor (PLF) and Plant Availability Factor (PAF), IEEFA estimated that NTPC’s coal plant utilisation factors reduced to 61.2 percent in FY2019-20 from 66.9 percent in FY2018-19.

NTPC’s average tariffs increased 15 percent from Rs 3.39/kWh in FY2018-19 to Rs 3.90/kWh in 2019-20, whilst renewable energy tariffs in India and globally continue on a consistently downward (deflationary) trajectory.

In June, SECI’s 2 GW solar auction delivered India’s lowest-yet renewable energy tariff at Rs 2.36/kWh (US$31/MWh) with zero indexation for 25 years. “We estimate the levelised cost of electricity for discoms for this tender to be Rs 1.13/kWh (US$15/MWh) if India experiences 5 percent annual inflation over the 25-year length of the project,” said IEEFA in the report.