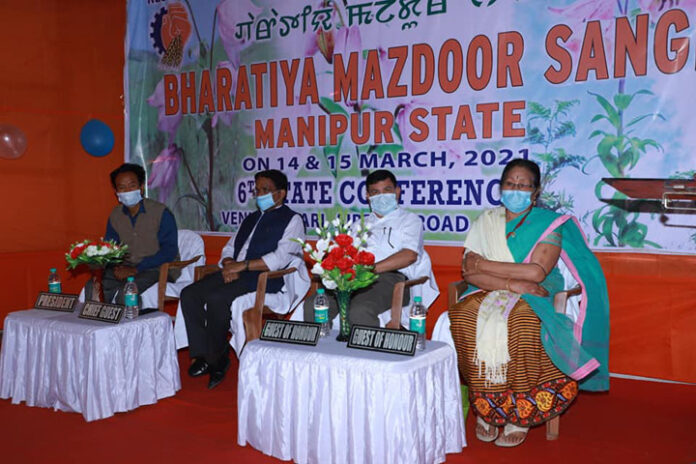 Some of the senior workers over 60 years of age were included in the working committee list which altogether 25 (twenty five) Office Bearers.