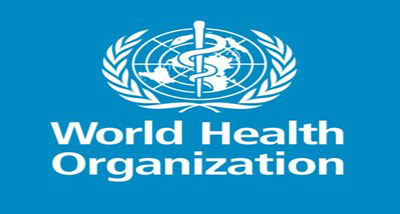 Tulio de Oliveira, a bioinformatician at the University of KwaZulu-Natal, said at the briefing. The variant would likely be named Nu – the next available letter in the Greek naming system for coronavirus variants – if it is flagged by the WHO group. WHO reporting hot spots in all regions and particularly in Europe.

Newspaper is your news, entertainment, music fashion website. We provide you with the latest breaking news and videos straight from the entertainment industry. Fashion fades, only style remains the same. Fashion never stops. There are always projects, opportunities. Clothes mean nothing until someone lives in them.