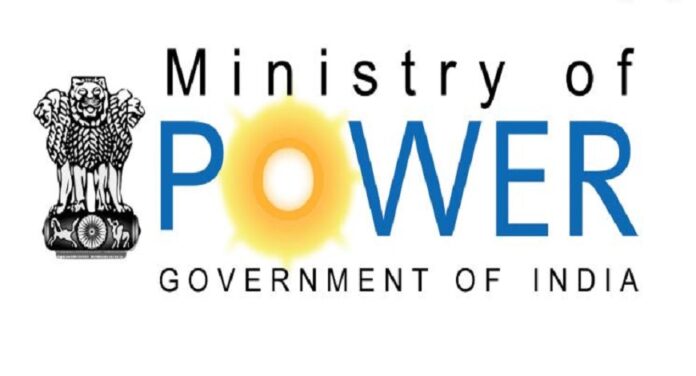 Power Ministry has issued directions to Gencos using the powers under Section 11 of the Act today in the light of current circumstances due to sharp increase in electricity demand.

Ministry has stated that with soaring power demand and power shortage in some areas, the generation needs to be maximised. The ministry has added that despite efforts to increase the supply of domestic coal, there is still a gap between the requirement of coal and the supply of coal, because of which the coal stocks at the generating stations are depleting at a worrisome rate.

The Ministry has said that domestic coal-based power plants, whose tariff has been determined under Section 63 of the Act have raised concerns about the pass through of the increased cost in tariff if imported coal is used and have requested for a suitable methodology to determine the impact on tariff of mandatory blending of imported coal. The ministry has examined the request in detail and a methodology has been finalized in consultation with Central Electricity Authority (CEA), which was discussed in the meeting held on 20.05.2022 with the stakeholders. Based on the discussion, the methodology has been revised to make it in line with the existing methodology being adopted by the CERC.

In the light of the present emergent circumstances, and in continuation of the directions to import coal for blending, using the powers under Section 11 of the Act, the Ministry has directed that:

a) The methodology referred to in Para 6 above shall be used by the Generating companies supplying power under Section 63 of the Electricity Act, 2003 and State Governments/Discoms to calculate the compensation due to blending with imported coal.

c) In case of default of payment of 15 % of the weekly provisional bill, the generating company shall be free to sell 15 % power in the power exchange. The generating companies shall ensure blending with imported coal and maintain coal stock as per extant norms and the directions issued by the MoP from time to time.

d) This direction is for coal imported for blending by such domestic coal-based power plants up to 31.03.2023.

Looking into the emergent situation due to rise in demand and non-adequate supply of domestic coal, all States and Gencos based on domestic coal have been directed vide letter dated 28th April, 2022 (copy enclosed at Annexure-l) to import at least 10 percent of their requirement of coal for blending. The States were advised to give timely clearance to IPP’s, wherever required in the PPA for blending of imported coal. It was also mentioned in the letter that procurement of coal must be done in a transparent manner to obtain competitive rates.

However, it has been observed that import of coal has not been at the required level. Some generating companies are not willing to import coal for blending due to lack of clarity on compensation on account of blending with imported coal. Vide letter dated 13th May, 2022, (copy enclosed at Annexure-II) the State Governments and the SERCS were requested to ensure that all generating stations under them take immediate action for importing coal for blending.

Ministry of Power (MOP) has also issued the direction under Section 107 of the Electricity Act, 2003 on 18.05.2022 to CERC to take suitable action to allow higher amount of blending with imported coal. Copy of this direction was sent to all state governments and SERCS/JERCs with the request to take similar appropriate action.