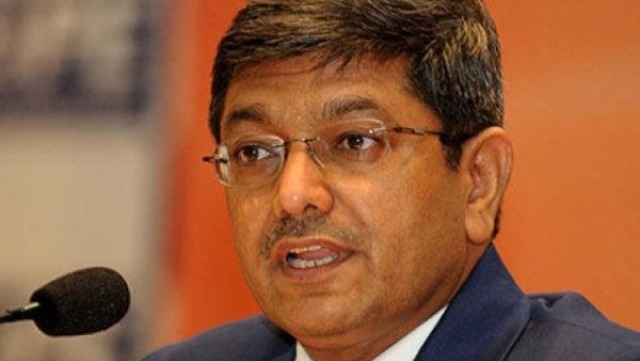 New Delhi: The Appointments Committee of the Cabinet (ACC) has extended the tenure of NTPC Limited’s Chairman & Managing Director (CMD) Gurdeep Singh beyond February 4, 2021, till July 31, 2025. With this, Singh will be the longest-serving CMD of the state-run Maharatna PSU. The news came just two days after NTPC incorporates a new subsidiary for renewable energy (RE) business. According to sources, Singh’s second term will start from 4 February 2021 and extended till 31 July 2025 which is the date of his superannuation. He had assumed charge as CMD of NTPC Limited on February 4, 2016.